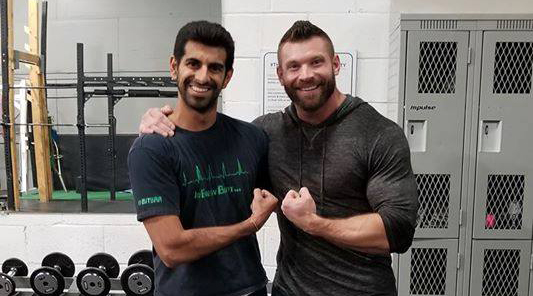 Just want to take a moment to say how proud I am of my client Nishkam. I’m not going to lie folks, this man HATES working out. It’s not his cup of tea. He’s more the kinda guy that always prefered playing sports over smashing weights (I mean it is borderline self-flagellation after all!!).

HOWEVER, he’s been working with me for quite a while now…..probably over 3/4 of a year in total and in all this time, despite HATING working out – HE STUCK WITH IT.

Sure I had to give him a bit of an extra push some days, but can you blame him?  It’s hard to do something you hate whether it is good for you or not, and quite frankly MOST people who HATE training simply are NOT STRONG ENOUGH to keep doing it!

Not only did Nishkam show up, again and again despite all this, he actually picked up steam and really took himself to a new level in preparation for one of the most important days of his life.  My man is getting married!!!!

So just want to say, Nishkam, I’m proud of you!  You are stronger than you give yourself credit for and a hell of a lot stronger than all those wishy washy souls who don’t have the guts to push themselves towards a better future because they don’t feel like it.

Congrats to you and your wonderful fiancé!! 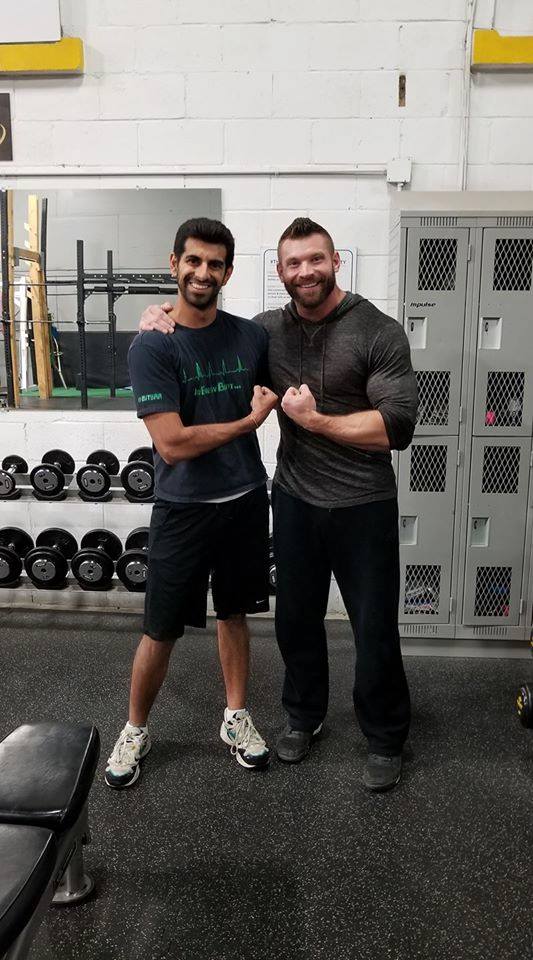