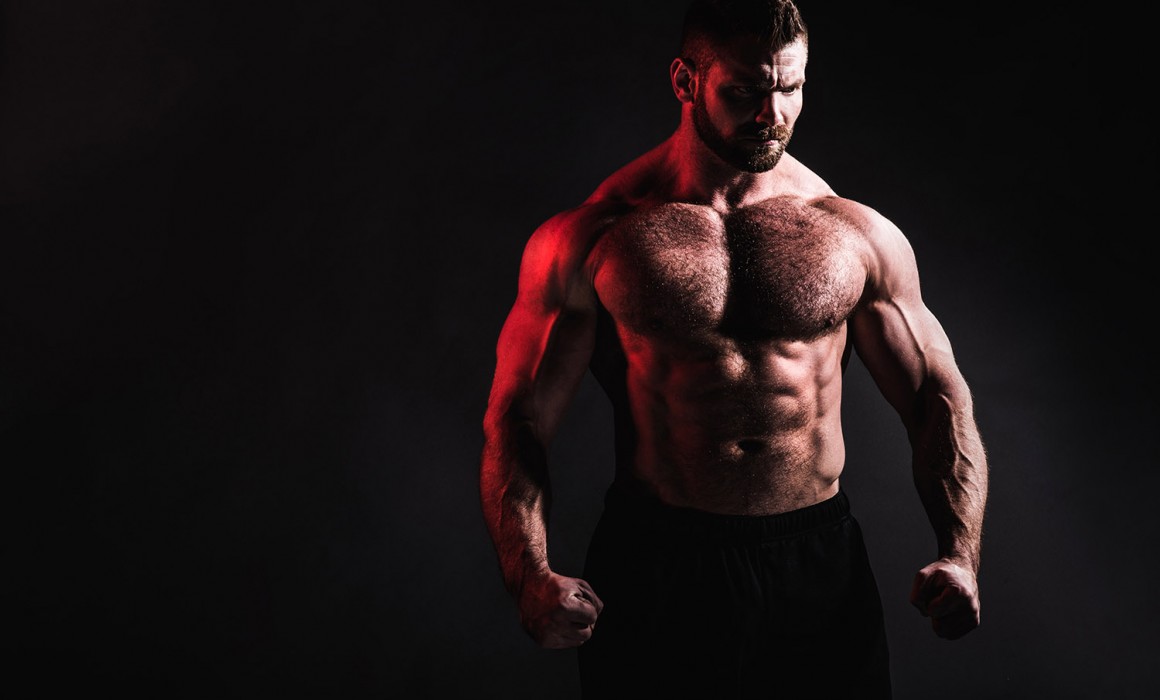 There were a series of unfortunate events that happened to me during my youth stretching into my early 20s. Most of which I don’t care to mention on this forum, but if you’re close to me, I’ve likely shared it with you.

Many of these things created in me an almost overwhelming sense of worthlessness, self doubt, shame and great sadness that still at times affects me even now.

Through all of it however I always had some semblance of hope for the future and a vision that somehow I could be of great benefit to the world…but I had no clue how someone as worthless as me could ever be of real benefit to anyone aside from just trying my best to be a decent person to those around me (and many times I even failed at that).

“We need to find our way back to the concept of mastery that defined us as a species so many millions of years ago. This is not mastery for the purpose of dominating nature or other people, but for determining our fate.  The passive ironic attitude is not cool or romantic, but pathetic and destructive. You’re setting an example of what can be acheived as a master in the modern world. You are contributing to the most important cause of all, the survival and prosperity of the human race in a time of stagnation.” – Mastery by Robert Greene

I was working in a restaurant at the time and was horse playing around with my friend Carlton Cameron. He jokingly flicked a pen towards me which hit me directly in the eye, rupturing my cornea.

After several visits to the ophthalmologist ( Richard Orr – a gentleman I had the honour of working for and becoming friends with some time later) I was told that my vision would be permanently affected and any even moderately intense physical activity could cause the cornea to re-rupture due to increased intra-occular pressure….as a result I had to stop working out and discontinue both kickboxing and BJJ for an entire year until the injury healed completely – all of which were my only real means of trying to rebuild what I felt was broken inside.

Safe to say, I was crushed.  I can still remember standing in the stairwell of the hospital with my friend Justin who came with me, and just crying.

I had a pity party for a short while…but then something happened.  I decided that if I couldn’t train martial arts, maybe I could still read and learn about them. It’s wasn’t much…after all you can’t read a book and become a black belt…but it gave me something to work towards.

Very quickly I became interested in meditation and internal martial arts, which then led to philosophy, psychology, leadership and the so-called “self help” genre.

Before I knew it I became an avid reader and was learning things about myself and about how the mind works that allowed me to work through many of the blocks and walls that I had created deep down because of all the hurt from my youth.

I took what I was learning and paired it with that tiny bit of hope and that vision for the future that had somehow survived the challenges of my youth and I used it to carry me forward through many more years of failing in different careers and life paths.

Yes it sucked that I wasn’t “winning” in life.  But I was starting to win inside.  My need to help and be of benefit turned into an obsession and eventually it pulled…or pushed me into the place I am now.  A place where I have the opportunity day after day to make a positive impact on the world around me and the amazing people in my life.

To me, the biggest part of mastery is learning to know, control and evolve myself for the betterment of those around me and for this fucked up world we live in.  To find a way to make the obstacles and tragedies of life something that I can learn, grow from and appreciate because they presented me with an opportunity to get better through struggle.

I may not be able to change the world, but by learning to master myself I can set an example for those around me that may just one day make a positive impact on a large scale.

So Carl, if you read this – thanks for changing my life that day by stabbing me in the eye with a pen – hahaha – and to anyone else who stuck with the post this long remember that the obstacle IS the path.

Let it make you a master.